Zoa is in fine shape here on Sicily.

On the way to the river outlet among the plastic.

A new friend on the beach. Then we drive around the island and at San Vito Lo Capo we take on the local "hill".

We return to spend time with family and friends, most of whom like seeing Zoa again. The weather is cold, but we do get to see some snow in Braunwald and Wildhaus.

Zoa meets Asi on the final day we are in Zurich. Beside the Sihl river. And again.

We hang around at some TV company, but walks down a valley and in some woods.

Rain, then sun. Many friendly dogs and dog owners. But there is mud, which often means a morning "Hose down". Baaaa...

I get a couple of new shirts.

Then we travel all the way up to

to see a couple of dogs, one in Glasgow

and another in Prestwick,

then back down again to

For a few nights near Aberystwyth

and a few more for walks along the cliffs

on the beach at Parrog.

To see friends in Shefffield before a local campsite

In August we set off again to North Devon for walks on the coast at Mortehoe.

There is also doggie ice cream in Lynton. 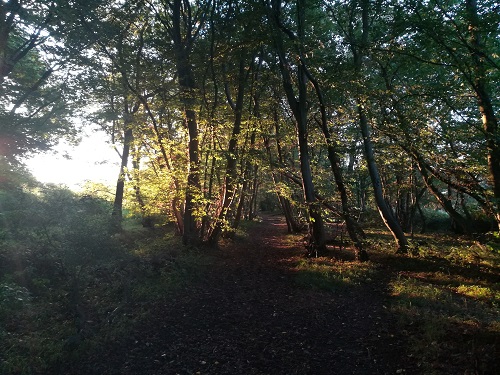 and Southend on Sea. We meet Heiley who seems to be a rather good dog.

I want to go and see National Museum of Computing in Bletchley, but dogs not allowed so on we go to Oxford. Beside the lock in Oxford

Back to Devon and then we drive my sister to LHR and park up in Windsor for a night.

Then on a trip to Cornwall we find a number of beaches......

And in Trevellas Cove before walking along the beach to Trevaunance Cove for coffee and a chat with the owners of a lurcher.

And his teeth are quite clean.

Love his look when he listens to a couple of Vizslas singing to a broom.

At Bre-Pen he climbs over the rocks.

Back to Devon before setting off to London and then

For one night, then to Belgium for one day before back to

and a night at Hawthorn Ridge.

On the plain south of Madrid, dry and warm.

While I am away in Switzerland Zoa continues his training, this time ball fetching at Eurodog.

Then I pick olives near Ronda while Zoa runs around the joint and makes a new friend.

And on the beach in Rota, Spain. Before we head into